RE WEEK - HINDUSIM in Year 6 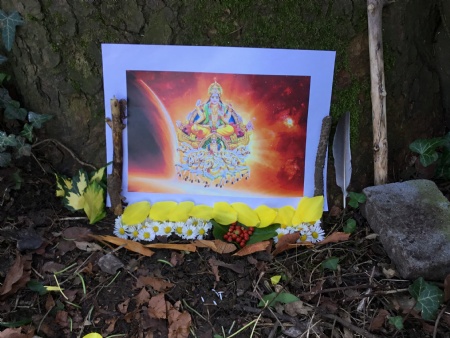 We have had a really interesting and creative few days in Year 6 learning about Hinduism. We carried out some research into the key ideas, beliefs and practices. We explored the way in which Hindus worship and created some shrines to the different Gods, representing elements of Puja using natural resources.

We really enjoyed reading and acting out different Hindu stories on the outdoor stage - some of us were very dramatic! We considered what the stories tell us about Hindu culture and HIndu ideas. 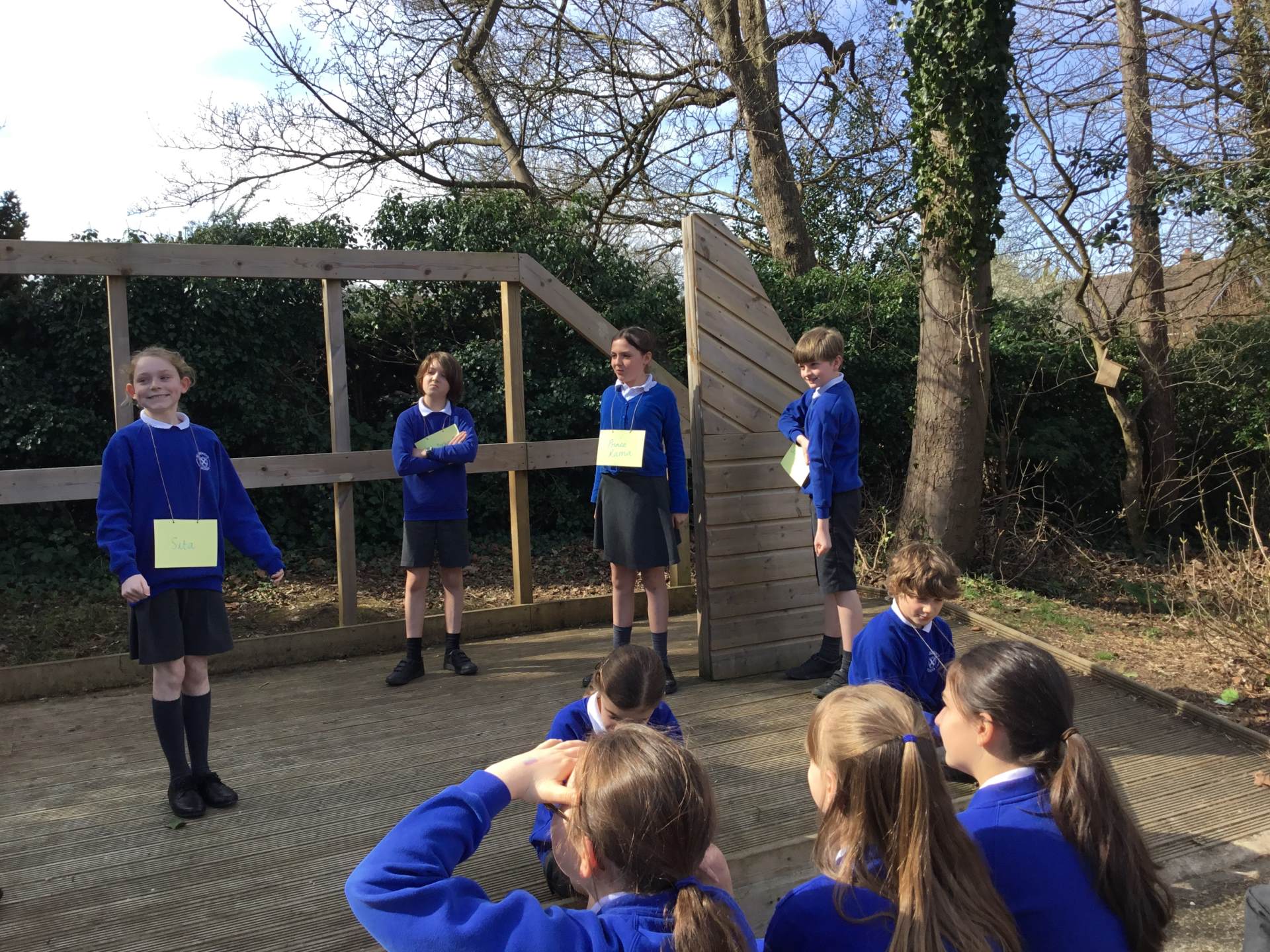 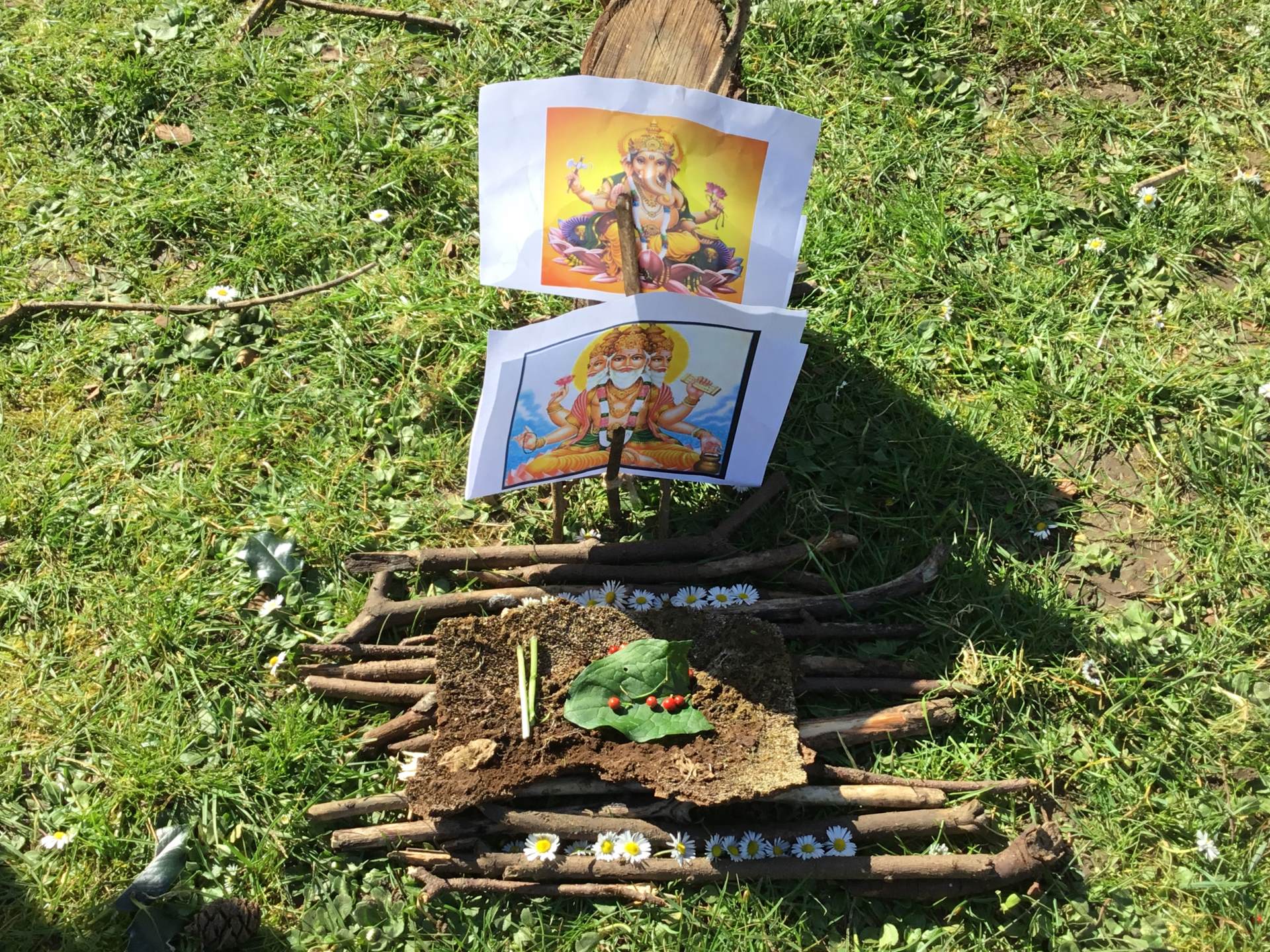 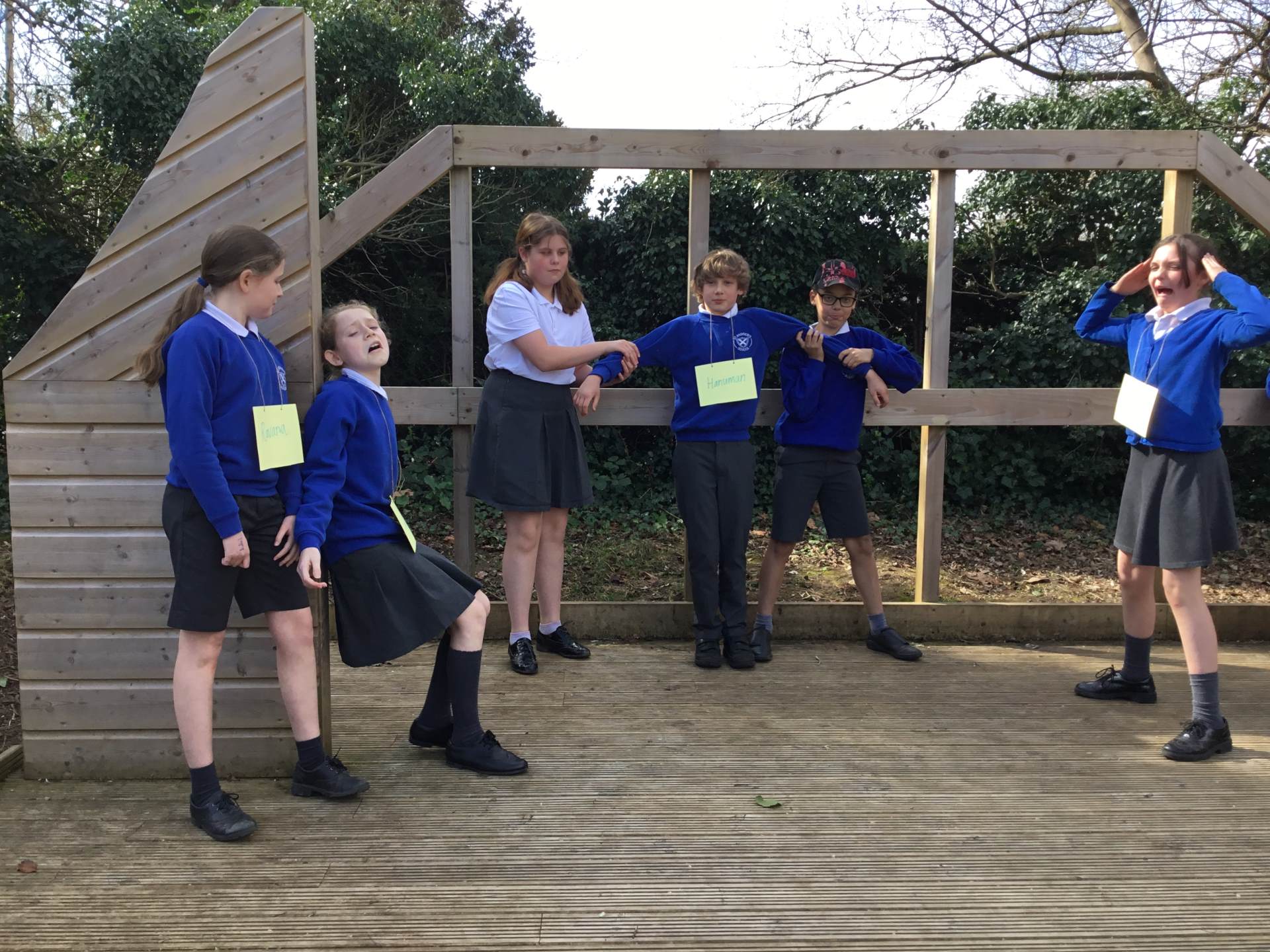 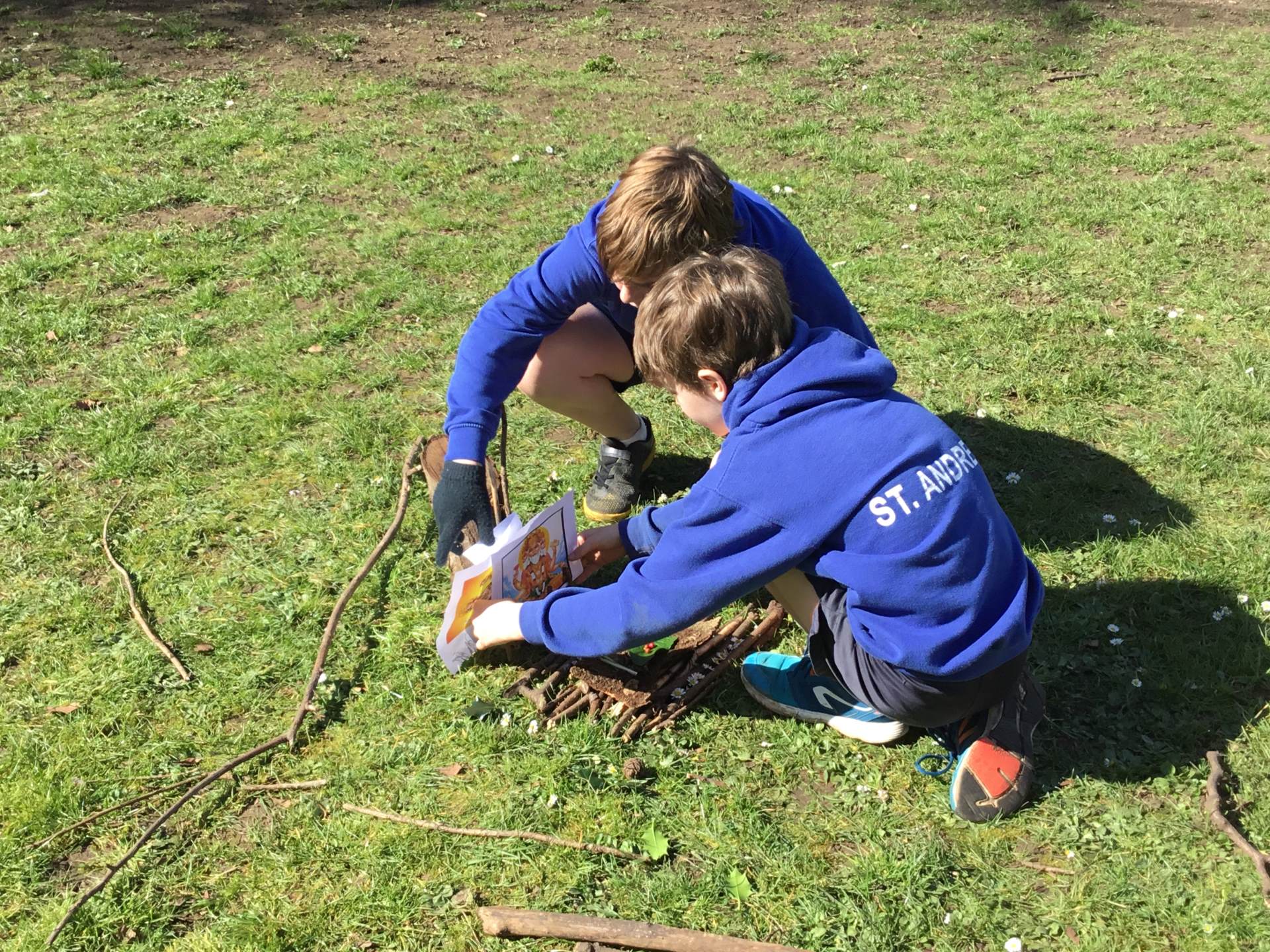 We also explored the ideas behind Hindu mandalas including the geometric designs and the colours and then designed our own: 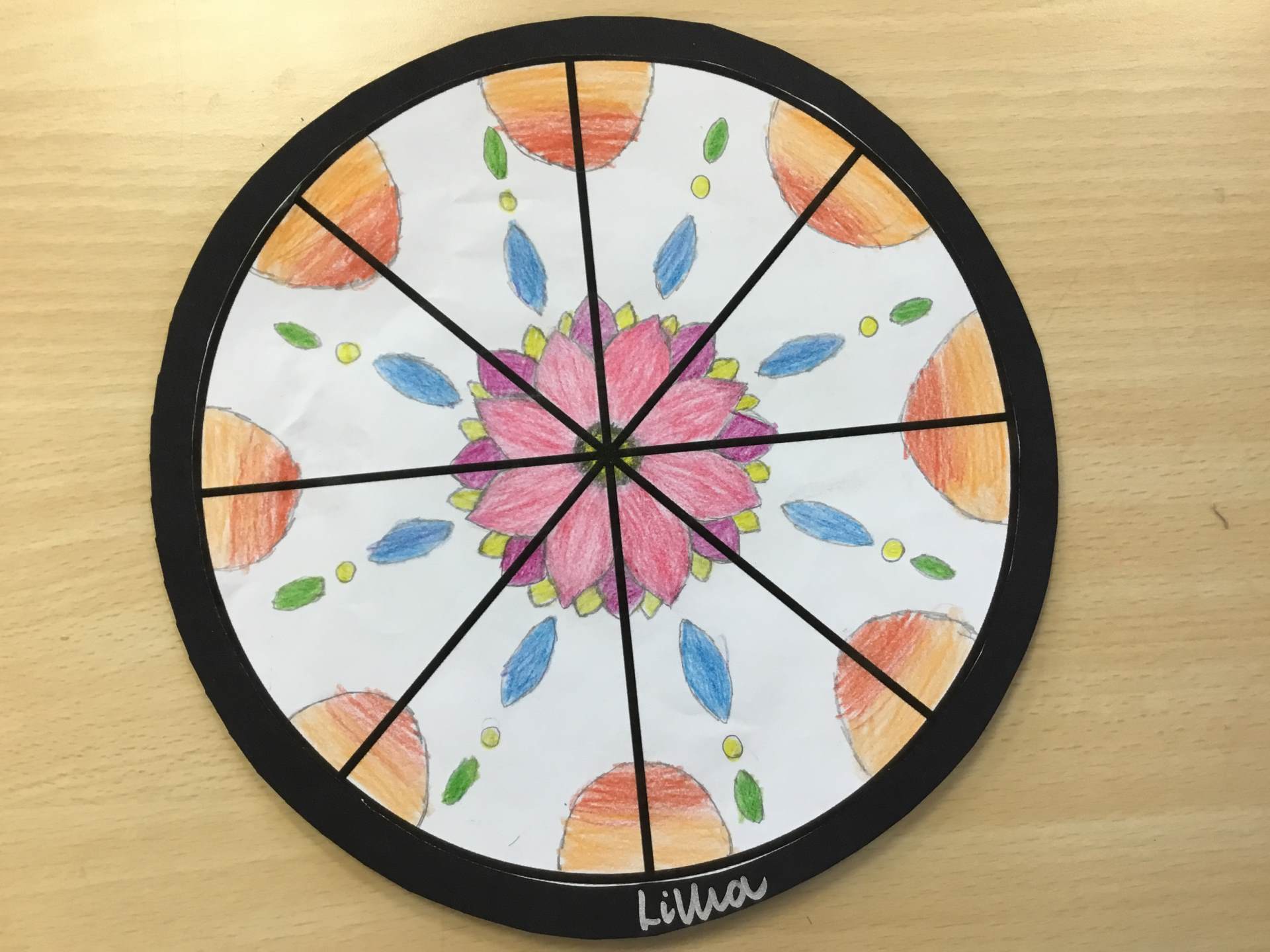 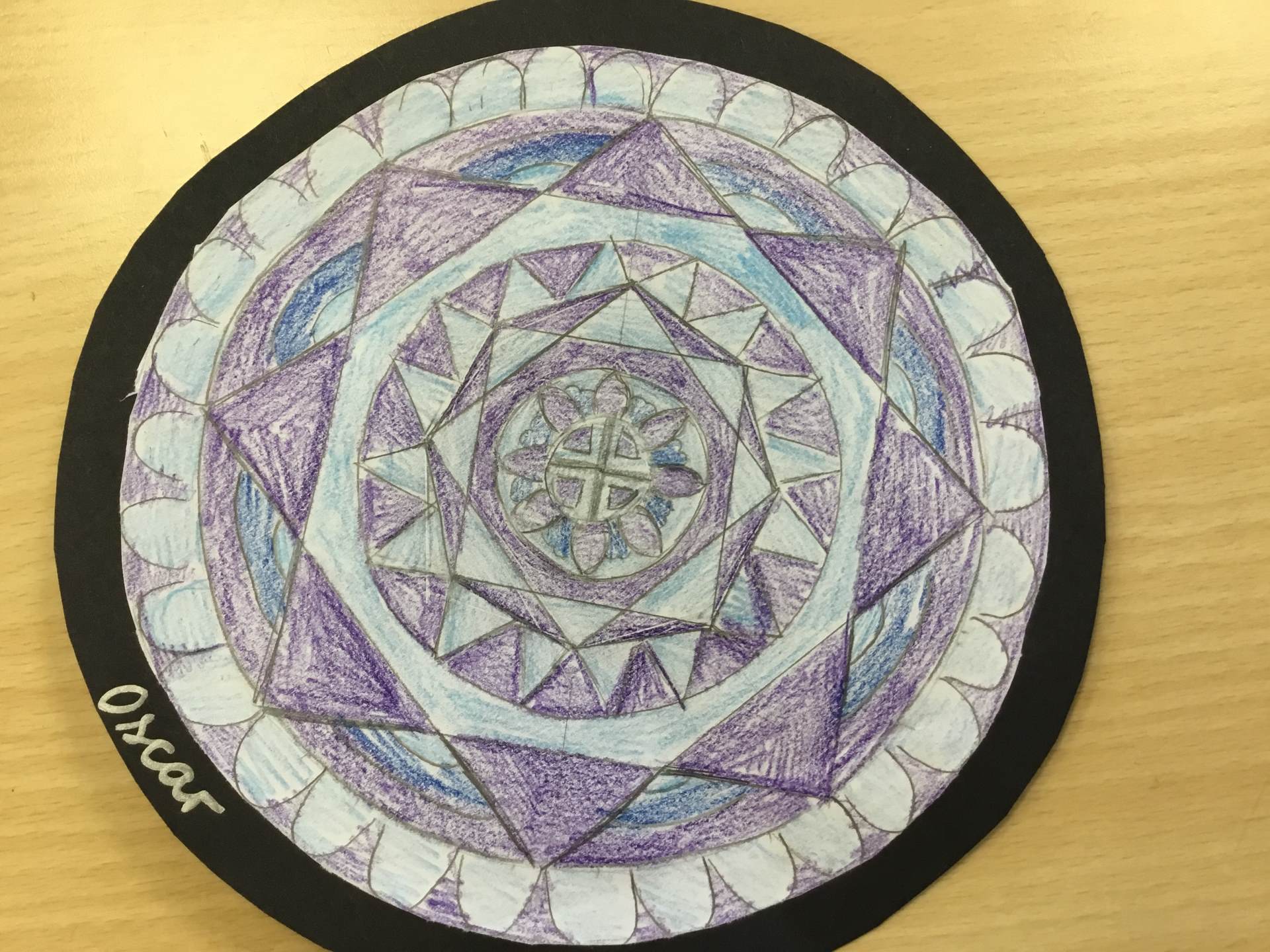 Finally we considered our own understanding of Hindu belief about god and had a very interesting discussion on the key question of belief in one God or belief in more than one God. We came up with our own ways of understanding:  many grains of sand making up the one desert?  Many roots making up one tree?

What a great way to end the Spring Term!